Ogonnelloe parish contains both the medieval parish as well as portion of north-eastern Killaloe, which was transferred to it early in the nineteenth century. As part of the boundary agreement made between both parishes at the time, the parish priest of Ogonnelloe was henceforth to pay the parish priest of Killaloe three pounds each Christmas and Easter, and give him half the wedding offerings when women of these townlands were married, a practice that lasted into the early twentieth century. 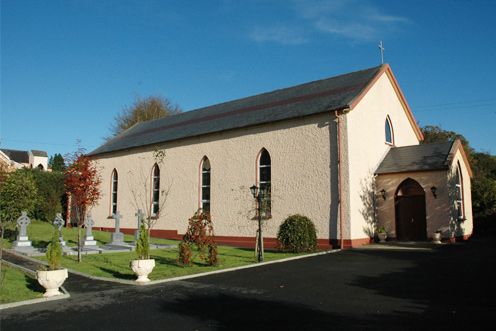 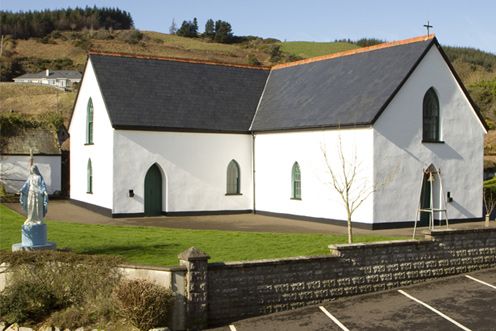 And so may a slow
Wind work these words
Of love around you,
An invisible cloak
To mind your life. 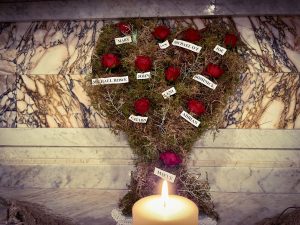 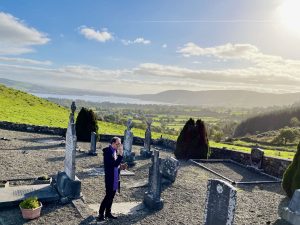 Visit Gallery
The Blessing of the Graveyards - 2021 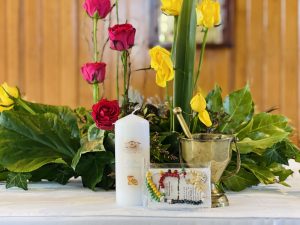 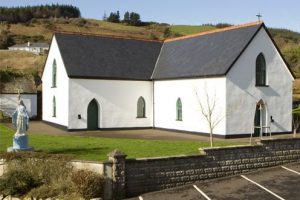